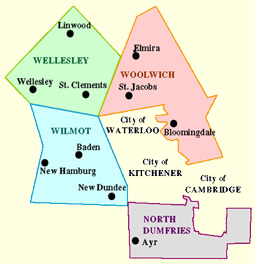 The Region of Waterloo is a vital, prosperous area, located in Southern Ontario in the centre of the triangle formed by three Great Lakes: Ontario, Erie and Huron. Three urban municipalities – Cambridge, Kitchener and Waterloo , and four rural townships – North Dumfries, Wellesley, Wilmot and Woolwich. – make up Waterloo Region. With a combined population of over 450,000, Waterloo Region is one of the fastest growing areas in Ontario.

Our unique balance of the urban and rural, our proximity to major North American markets and transportation networks, our diverse ethnic makeup, and our excellent education, health, cultural and recreational facilities contribute to the allure this area has for families and businesses It is located about 120 km or one hour drive from the city of Toronto.

Waterloo is one of the fastest growing and strongest economic areas in Canada. Over the past ten years, on average $165 million has been invested annually in building construction Waterloo’s thriving business climate, economic diversity, educational institutions, skilled labour force, recreation, housing and enviable lifestyle are many reasons why the City of waterloo is popular. It has one of the best universities in Canada – University of Waterloo, Wilfrid Laurier University.

Kitchener, a vibrant, confident and cosmopolitan community is located in the Region of Waterloo, in the heart of southwestern Ontario. Kitchener is well served by public transport, by train, plane and bus. It is reported that a small group of Mennonites, members of the Betzner and Sherk families, by the end of 1800 the first permanent non-native settlement was established in what is now the City of Kitchener. It is a City firmly rooted in its German heritage but also keenly aware of the many streams of culture and country that blend together to produce the multicultural community it is today.

Cambridge is situated in the most prosperous, highly industrialized area of Canada. Cambridge has transportation advantages that clearly point to business opportunities. Cambridge’s 2002 population is estimated at 113,000 and is growing rapidly at a rate close to 2% annually. Cambridge is within the Region of Waterloo, an area also known as Canada’s Technology Triangle. Over the past several years, Cambridge has demonstrated consistently high assessment growth reflecting the economic growth in all sectors of the community including industrial, commercial and retail, housing, public health and social services, education, recreation and tourism.

The City of Guelph is a vibrant community of over 100,000 people located in the heart of southern Ontario, just 100km west of Toronto. With one of the premier research universities, and a diverse variety of manufacturing, service, and high technology enterprises, it’s also one of the fastest growing economic regions in Canada. 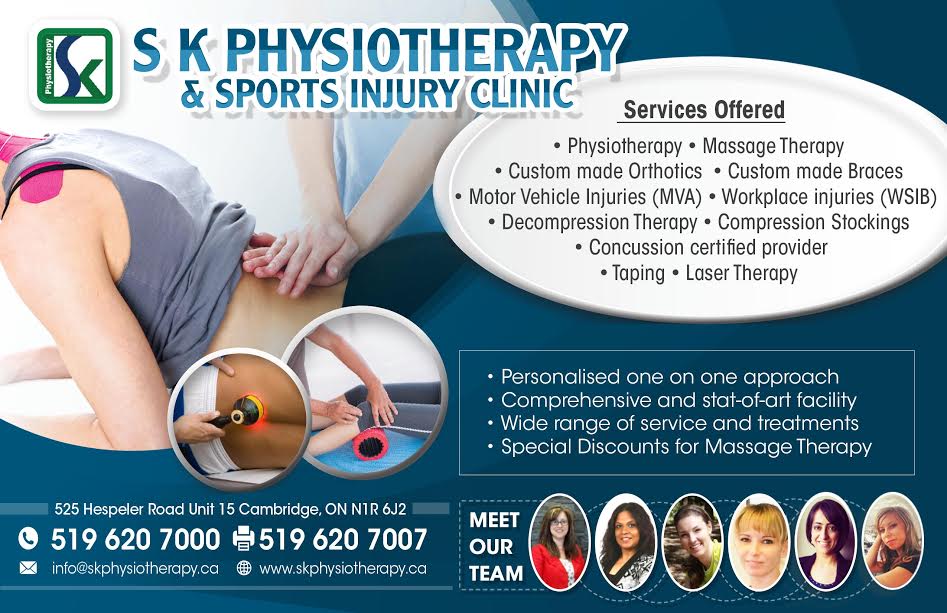 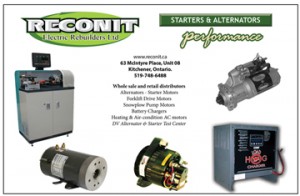 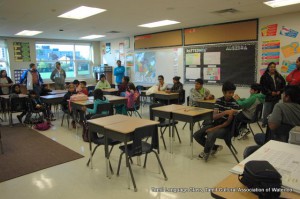 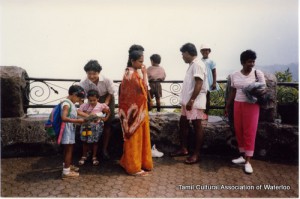 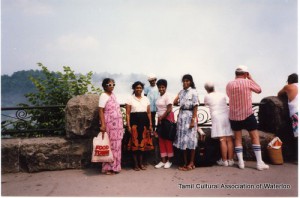 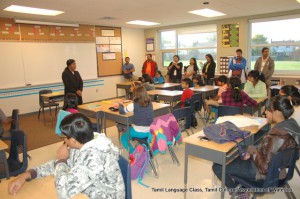 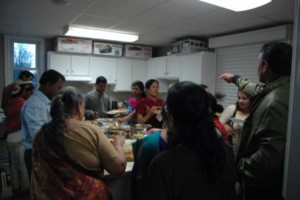 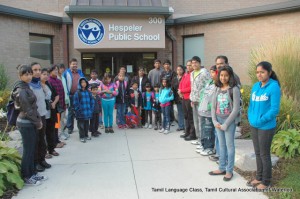 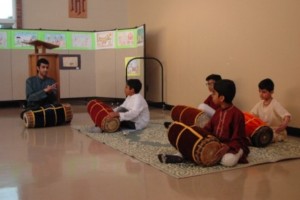